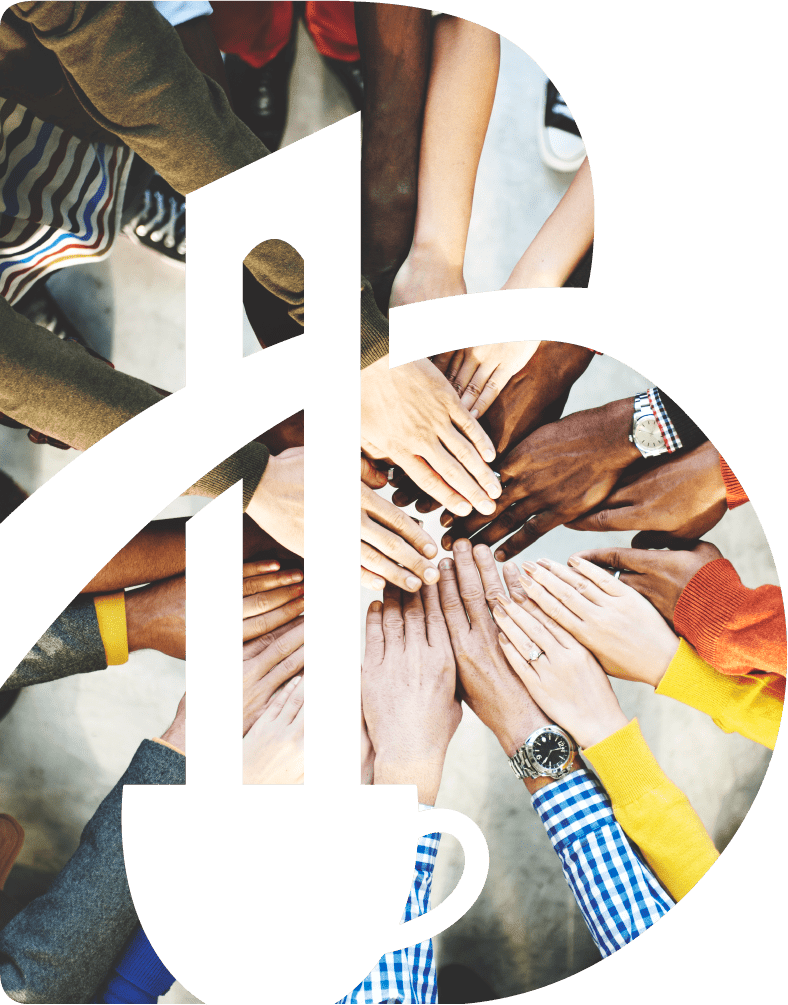 ABOUT THE
BRIDGE BUILDERS

Across our political and religious differences, we have established the Bridge Builders Association - Centre for Dialogue Coffee. We are working hard to make it into a mass movement, where the individual citizen takes personal responsibility for the conversation. The goal is not for everyone to agree, but for us to develop and sharpen our ability to accommodate our disagreements and differences. This is a difficult challenge and can be a painful process, but it remains foundational for a vital and sustainable democracy.

Where will we put our efforts?

I’m noticing how distances between people in Denmark are increasing. Both on the right and left wing and among religious groups the tone is harsh. We have raised our voices so loud that we are shouting instead of listening.

People are distancing themselves from each other. Especially on social media, the language takes on a rougher character, and people quickly label others as racists and national traitors. I am concerned that we are losing our sense of orientation and turning our anger against each other rather than against those who seriously threaten our democracy.

Therefore, since 2008 I have participated and been the initiator of several projects whose purpose is to build bridges between population groups. 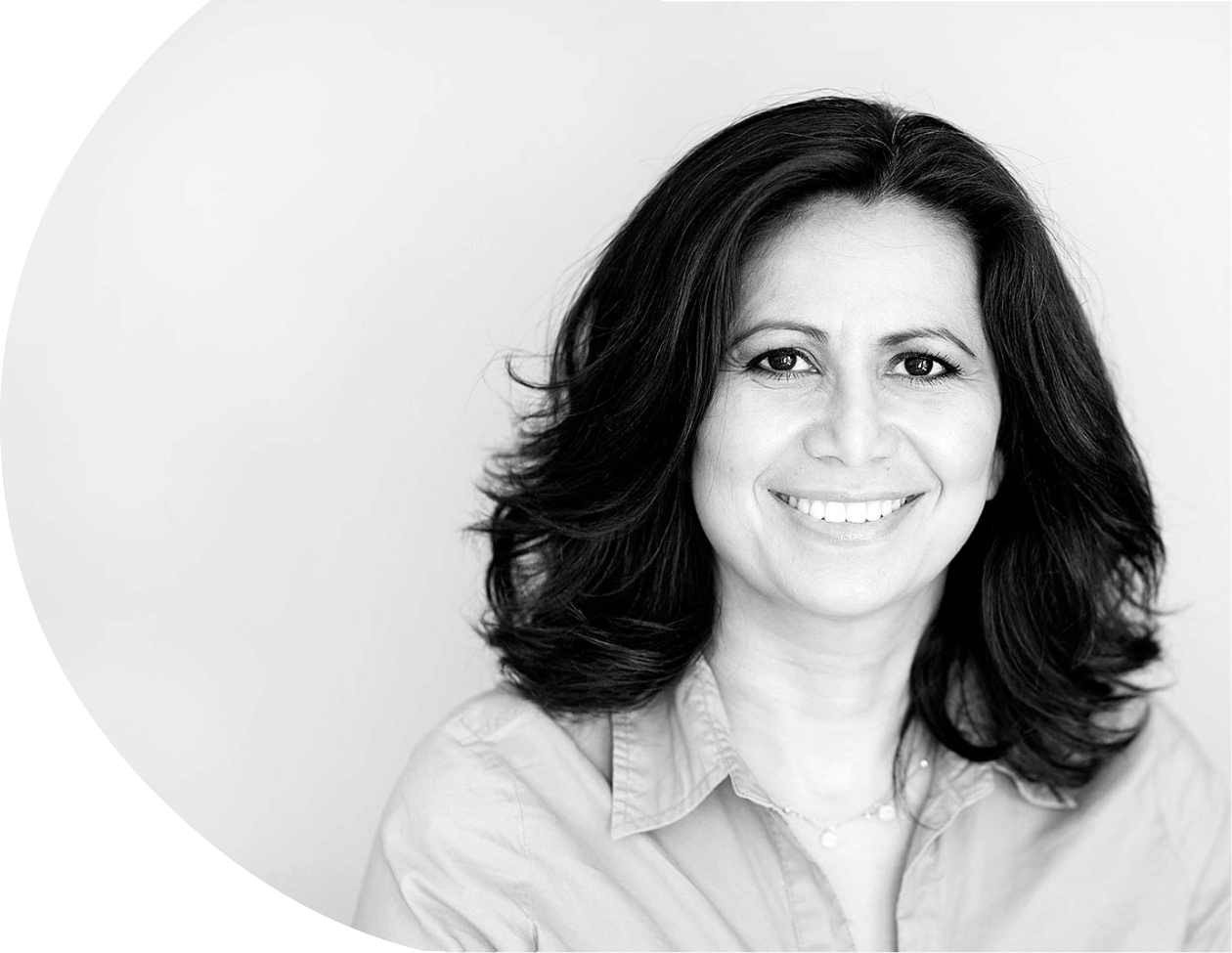 Select a shipping method
My cart
Your cart is empty.